Men have endured many trends—flares, curtains hairstyles, laddism, little goatee beards, gym culture, lumbersexual.
One trend that’s on the rise, not based on a style or taste, but because of the changing face of masculinity, is men’s interest groups. The conversation around men and modern masculinity has opened up conversations about mental health, male suicide rates, and breaking down the barriers of what some would call toxic masculinity, which means this is a movement we don’t want to see go the way of sideburns. According to mental health charity CALM, an average of 12 men in the UK take their own lives every day. In contrast, 84 percent of men bottle up emotions, and 55 percent of those who experience depression never tell anyone about it. 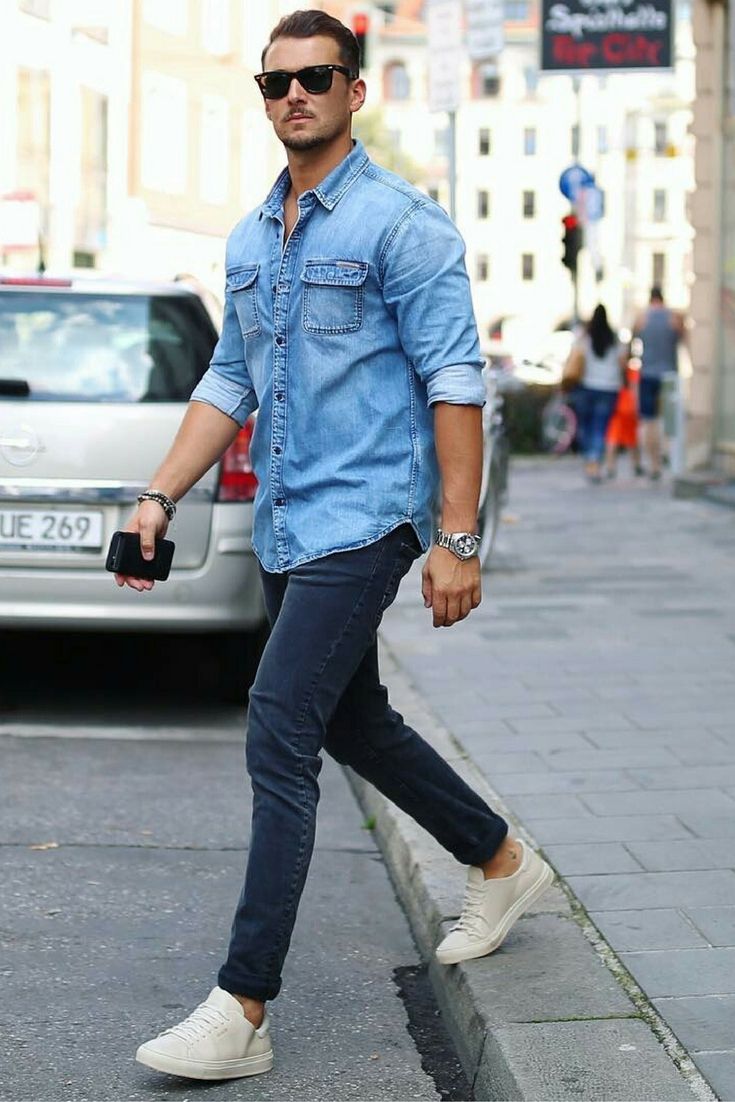 Now, as awareness slowly builds, men’s interest groups from serious support groups and blokey social get-togethers are becoming an increasingly important part of men’s lives. A recent example was the Self-Care Sunday Brunch, from the Festival of New Masculinity organized by Book of Man. The brunches combined talks on fatherhood, the outdoors, grief, and informal banter around food and beer. The point, along with many other groups, is to talk and connect with other men. “Men’s groups are quite interesting and growing around the country because men haven’t really had a forum to do this before,” says Martin Robinson, the founder of Book of Man and Self-Care Sunday Brunch organizer. “They’ve never spoken about stuff they’ve been through. It’s about bringing men together in a way that isn’t too scary and off-putting. That can only be a good thing.”

It’s a case of some good old-fashioned male bonding, which can fall by the wayside as men get older and find it harder to hold onto friends. “When you start getting into the heavy period of your career and start having kids, it’s easy for that side of things to drop away for men,” says Robinson. “They’re less likely to have the support network around them that women have. Men deal with things in isolation and don’t ask for help. It’s kind of the same thing that mental health and suicide problems are about.” Here are six of the best men’s groups in the UK. Whether you use them directly or for inspiration, it has to be a good thing.

Andy’s Man Club was created after the tragic suicide of its founding member’s brother-in-law. It began as a small support group in Halifax but has grown to a Facebook group of thousands, with a celebrity-endorsed social media campaign #itsokaytotalk and more than 400 men through its doors groups on any given week.

“Our whole ethos is that it’s okay for guys to talk and speak about how they’re feeling,” says Andrew Greenway, a project development worker from Andy’s Man Club. “Even if they want to come and sit in silence, that’s fine. Just coming through the door is an important step. You don’t have to have had a mental health condition. You can want to be part of something.”

Andy’s Man Club is open to any man over 18. The group follows a format of five questions, which can be about anything from target setting to your favorite feel-good song. “Groups for men are vital,” says Greenway. “For a long time, male mental health has been stigmatized. Here are some of the best groups for men happening now. The way society has taught us to need breaking down. It needs challenging.”

L’Uomo Vogue Stands Up for Europe