Huawei Launches Promising Accessories Along With The P30 Pro

After a long period of anticipation and teasers, Huawei finally launched the P30 and the P30 Pro smartphones at an event in Paris. The newly launched handsets are laden with top-tier specifications and have a focus on photography. In addition to the flagship duo, the company has also launched various accessories, including the Huawei FreeBuds, the Huawei FreeLace, and the Huawei 12000 SuperCharge power bank.

The Huawei FreeBuds are a pair of wireless earphones which draw inspiration from the Apple AirPods. The wireless earbuds are shipped with an elliptically shaped case used to store and charge them. The earbuds have a touch-sensitive rear that can be used to control various functions. Double-tap on the right earbud play/pauses the music while a double tap on the left earbud activates the voice assistant. Double-tap on either earbud while an incoming phone call will answer it. 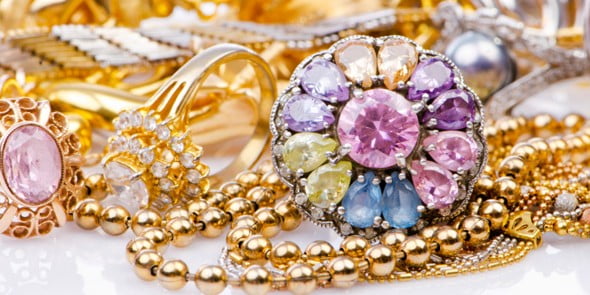 The Huawei FreeBuds offers a playtime of up to 3 hours on a single charge, while the charging case can be used to increase the run time to 10 hours further. After the initial Bluetooth setup, the earbuds auto pair to the device as the user opens the charging case. They also have inbuilt IR sensors which detect when an earbud is removed. The wireless earphones are also water-resistant, allowing them to be used while working out or in sudden drizzling conditions. The Huawei FreeBuds are available in two colors which include Black and White. The earbuds are available at € 118 (Rs 9200).

The Huawei FreeLace is an around-the-neck style set of wireless earbuds like the OnePlus Bullets. Nevertheless, they have a highly distinguishing feature that is a built-in USB Type C port. Notably, the ports stay concealed until the user detaches the right-side earpiece from the main unit. The connection port allows them to be charged from a Huawei device or any smartphone that supports reverse charging.

The Huawei FreeLace has magnetic rear ends that stick together and automatically paused the audio content being played when brought closer. They also have inline controls, which can be used to control the volume or play/pause the media. Huawei claims a battery life of 18 hours with support for fast charging. 5 minutes of fast charge can provide a listening time of up to 4 hours. Like the FreeBuds, the FreeLace is also water-resistant due to its IPX5 rating. The neckband style earphones are available at € 99 (Rs 7700).

6 Of The Best Hair Accessories Brands